It’s difficult to imagine that 50% of adults will develop depression, anxiety, self-harm, eating disorders, bipolar disorder, PTSD, borderline personality disorder, schizophrenia, or some other mental illness in their lifetime. This staggering reality can feel daunting, But there is HOPE…

Two weeks ago I had the honor of attending a Private Luncheon hosted by Kay Warren to share her heart for those suffering with Mental Illness and the roll of the church in brining these sensitive and sometimes hard to talk about issues to light.

Kay openly shared her personal journey of battling low-level depression as far back as she could remember and how they realized their son Matthew was showing signs of having depression issues when he was only 2 years old. Matthew was later diagnosed clinically depressed by the age of 7. 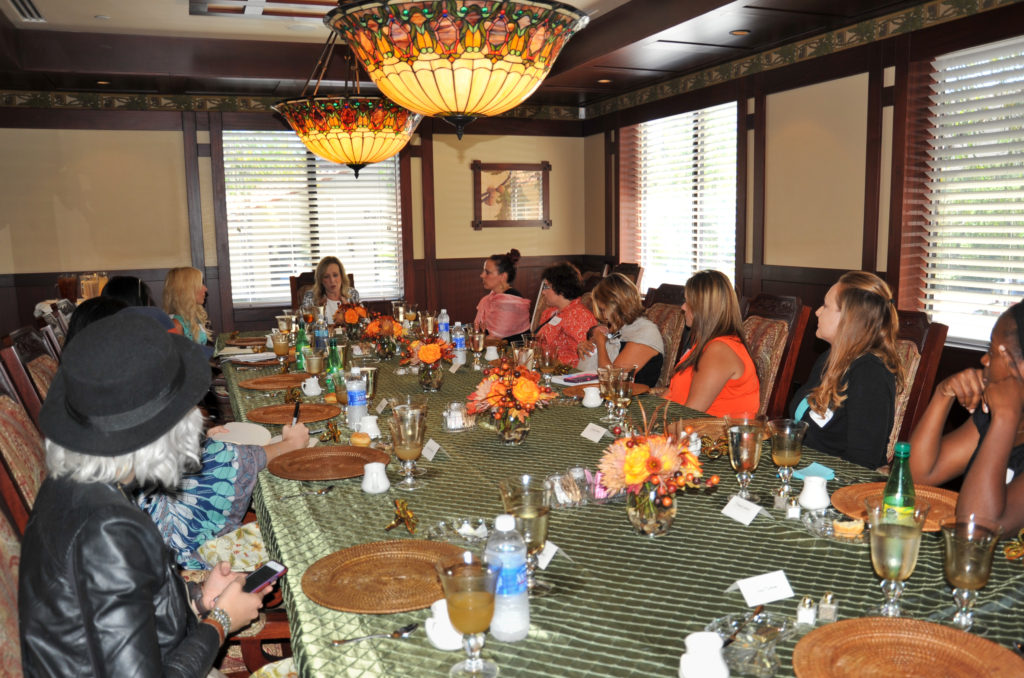 Kay shared; tearfully at times, glimpses into some of their families darkest moments living with their son’s private struggle with mental illness. People also shared openly around the table about how they themselves or someone they knew and loved had been effected by mental illness and the stigma it caused.

“It’s time to break the silence and stigma surrounding Mental Illness. It’s time to embrace the millions of people who are suffering everyday” ~ Kay Warren 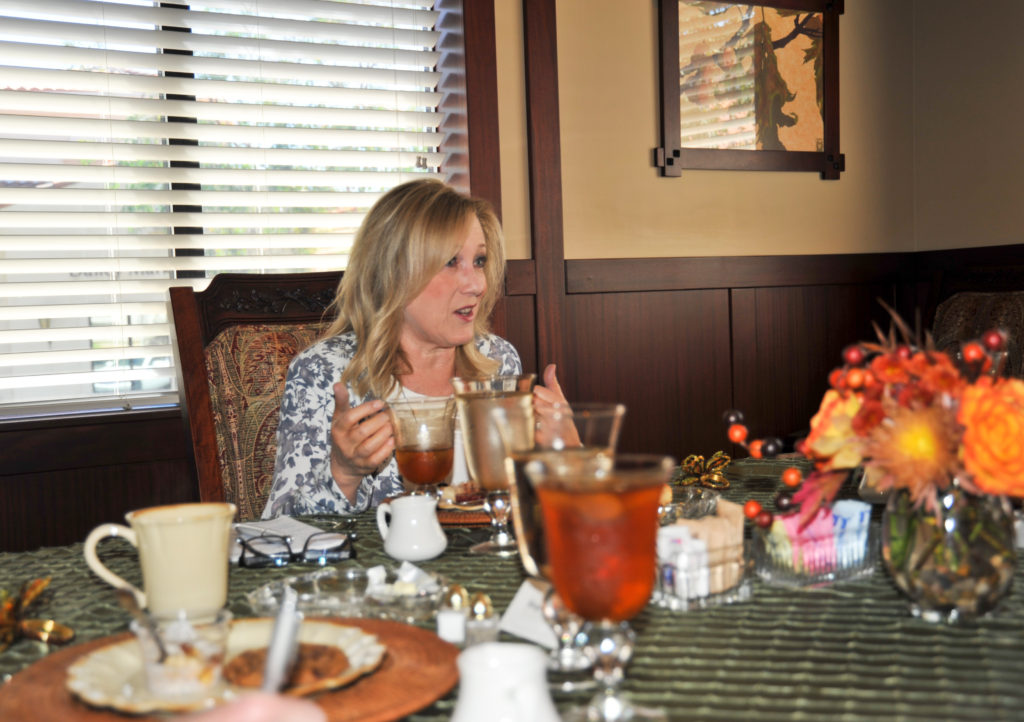 Kay has chosen to be a catalyst to break that silence.

In her soon to be released devotional Choose Joy Finding Joy No Matter What You’re Going Through; Kay shares about the loss of her son Matthew.

In her own words:

“As you may know, our “struggle” became catastrophic loss when our twenty-seven-year-old son, Matthew, took his life in April 0f 2013 after two decades of intense, painful -even torturous-mental and emotional suffering. The news of his suicide seemed to fill the airwaves for a short period of time, and we were thrust into the public spotlight in ways we had always hoped to avoid.”

As leaders in the Faith Community Kay and her husband Rick have realized their unique roll to speak to the personhood of mental illness. 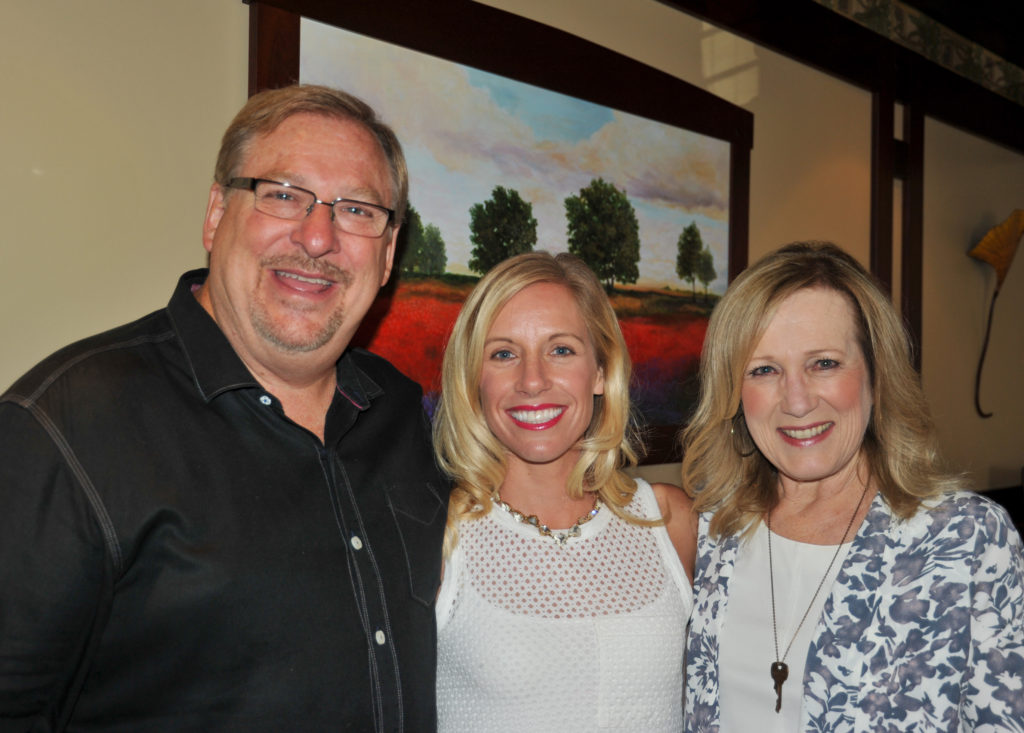 “You don’t have to fix them, you have to friend them” ~ Rick Warren

Kay & Rick would like to invite you as part of The Better Business Babe Community to be a part of breaking the silence and stigma by joining us on October 7–9, 2015 for Saddleback Church’s Gathering on Mental Health and The Church. These three days are packed with practical help and hope for individuals affected by mental illness, their loved ones, church leaders, and mental health professionals. It’s time to step up together and create a pathway to HOPE. It’s time to offer a place of refuge, love, and compassion for those who need it most. It’s time to acknowledge the facts and embrace the millions of people suffering from mental illness everyday.

Join us for this hope-filled event and use PROMO CODE:: Hope4Families and receive a discount of $30, making the price $109 for our community for attendance October 8-9

{NOT valid for pre-conference, October 7th}

***VETERANS OR ACTIVE DUTY MILITARY are invited to attend free of charge!*** 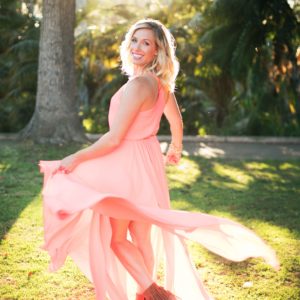