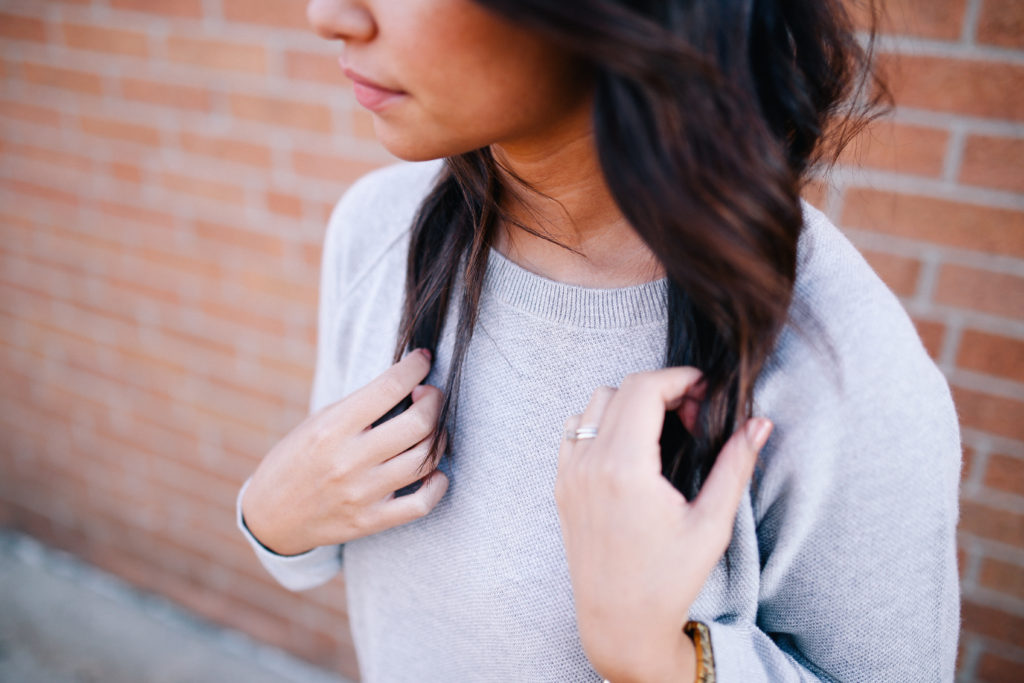 After doing two more marathons throughout graduate school, I began to question how I was measuring my fitness. I would run for hours on end thinking I was the fittest person ever and liking the fact that it kept me slim. I started reading about the benefits of cross training and decided it would be a challenge to do a triathlon and it would mean incorporating two other disciplines as cross training. So I bought a bike and started swimming in a pool to train for my first spring triathlon in Lake Geneva, WI. I still vividly remember feeling the lake weeds tickle my belly as I swam too close to the shoreline trying scared of getting kicked in the face by an intimidating pack of swimmers.

In 2008, I moved to San Diego and was excited to have arrived at the birth place of the triathlon! I scaled back the running limiting myself to half marathon distances and made it a long term goal to continue with the sprints and start to bump up in distance. I completed an Olympic distance and had visions of going for half iron to iron man and when my best friend asked me one day if I wanted to try out her CrossFit gym. My skepticism soared and I remember asking her, “Is this for ultimate fighters?” “Why do I want to do boot camp stuff and get yelled at?” “I see a lot of guys getting ripped doing it but what do the girls look like?” “Are they huge?”

The gym environment she took me too looked like a playground for adults: Ropes hung from the ceiling, pull up rigs lined the walls and a putting green for sled pushes ran up and down the center. Fitness toys occupied each corner: barbells, kettlebells, and medicine balls to name a few. I feared my exposure to CrossFit would be too intense to enjoy and I feared how weights would make me appear heavier. Silly me.

1)  If you’re not questioning the definition of fitness you’re probably not as fit as you think you are. Fitness is not all cardio or having visible abs for your instagram. Fitness is three dimensional just like you.

2) Muscle has memory so set a goal for yourself outside of your discipline. For example, if you are a runner, set a goal to be able to pull up your body weight.

3) Don’t judge a workout routine until you’ve tried it. I bow down to all pilates and bikram yogis. Super challenging!

Personal Trainer, CrossFit Coach, Competitive Power Lifter, Writer who is madly in love with my fiancé and puppy.