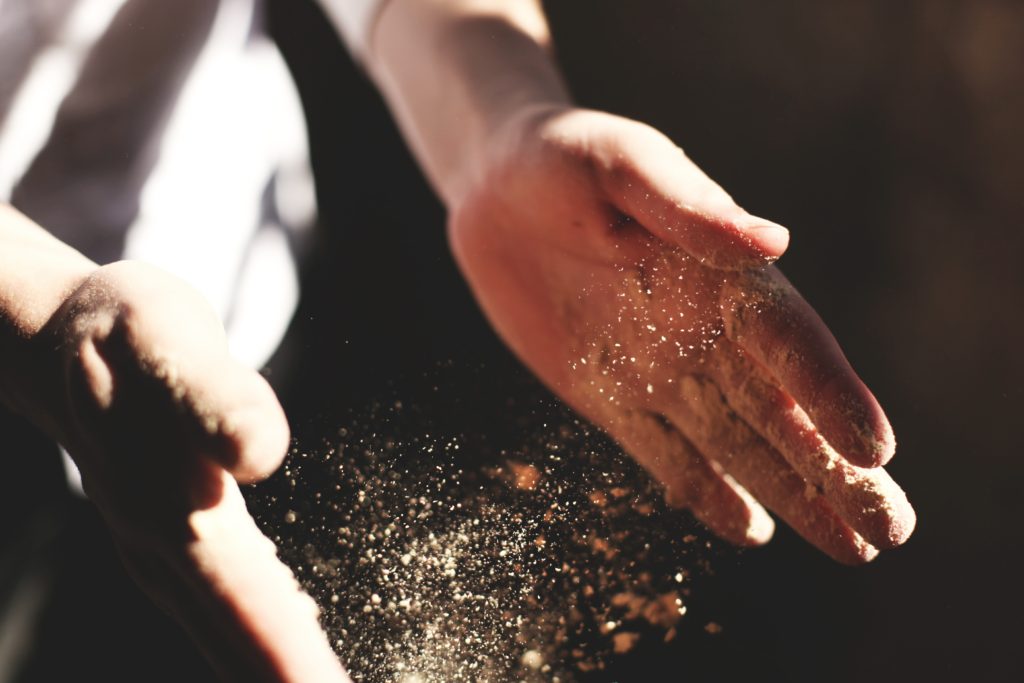 “I don’t want to look too muscular.”

“That’s great that you can lift that much and you don’t look too manly.”

“Wow. I could never do that. I’m not very strong.”

“You do what? You’re too little to do that.”

“I’d have to get in shape first before trying that.”

These are just a handful of excuses that I hear from women about being reluctant to lift weights. Instead, I see them literally running in circles to burn fat and be slim. I was like you, I tell them. If you have the time and you want to listen, I now know a secret. It’s a secret most women, including myself don’t believe until they try: Lifting weights makes you lean, powerful, confident. It changes the way you view yourself and carry yourself through the world.

There is something you need to know about me: I was not an athlete as a kid. I was a social butterfly sports team participant. I was neither fast, nor strong, nor particularly coordinated. The only thing I had going for me was once I set my mind on something I never quit. I was the second to slowest female runner on the cross country team in high school but I trained at every practice and completed every meet. If someone had told me I’d be doing what I’m doing now, I would’ve bet money that I would never be able to accomplish what I have in the world of health and fitness.

I started becoming interested in fitness in college at the University of Wisconsin in 2004. That was where I ran my first 10k and had the thought that someday I’d like to be “fit enough” to run a marathon. In graduate school while living in Chicago, I put my dream into an action plan thanks to a friend who had run one before. He gave me a training schedule swore up and down if I stuck to it I’d get there and we could meet up and run a marathon together. I had six months to build to 20 miles without stopping. I had never run more than 3 miles. I thought okay, I’ll just be disciplined enough to run each day it says run X many miles and I’ll get there. I stuck to the plan and ran my first marathon in 4 hours 15 min up and down the hills of San Francisco.

1) You didn’t need to be athletic as a kid to get in shape as an adult. It’s never too late

2) Whether you’re big into fitness or looking to get started there’s no right way. Let your journey be your own.

3) As you begin, log your accomplishments no matter how small they may seem. The first time I ever ran more than 3 miles I logged it. Going back to those original logs and reading my sense of pride and confidence fuels me even now.

Personal Trainer, CrossFit Coach, Competitive Power Lifter, Writer who is madly in love with my fiancé and puppy.